One of our Wooden Kitchen Surfaces 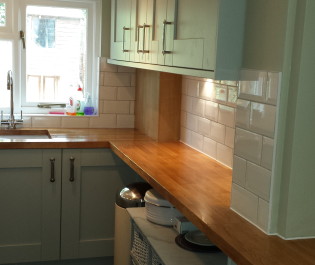 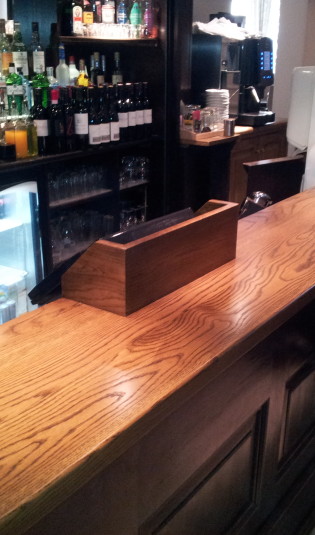 We Design and Build Offices 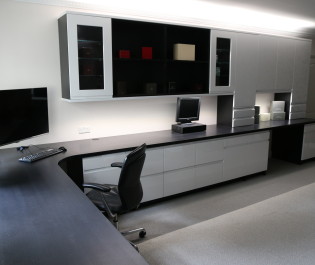 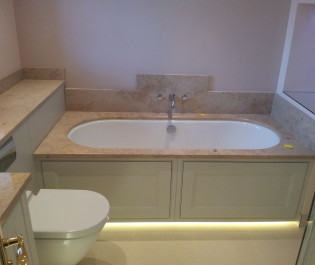 We design and create storage compartments 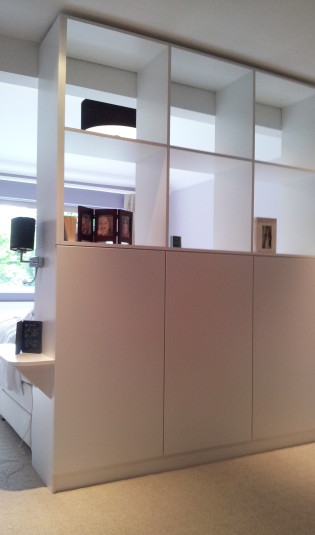 We design and install doors

One of our many external wooden balconies

Fairview Carpentry is an interiors company specialising in the design, build and installation of bespoke carpentry. Run by Terry Howard, the company has many years experience in all aspects of interior projects.

Take a look at our new Gallery, where we have a huge range of different work we have completed or some work in progress. If you like what you see and would like our service, Mail Us

Price of viagra in canada

Need to know an answer to something about us quick? Take a look at our Frequently Asked Questions, there you can find many answers to questions people are likely to ask us. Can’t find the answer you are looking for? Mail Us

Would you like to ask our Team a question? Or would you like to speak to someone about our services, and maybe discuss a project? If so, please use the link below to go to the Contact page, where you can Phone us, or Mail us.